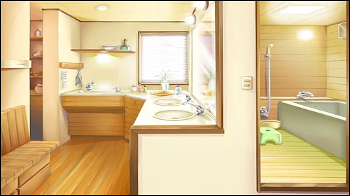 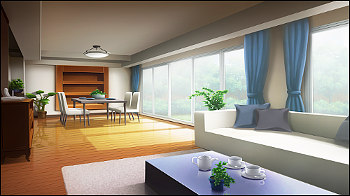 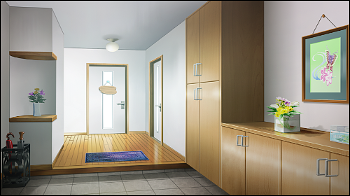 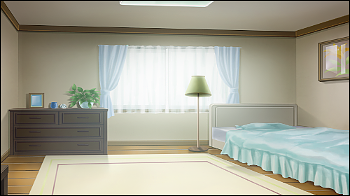 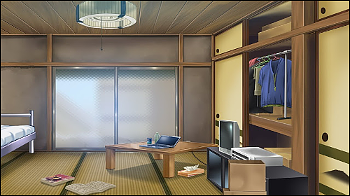 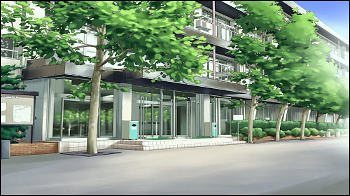 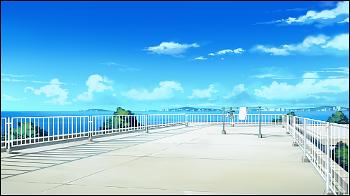 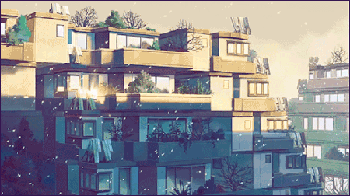 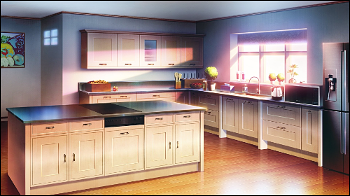 (click to enlarge)​
It is once the home of the Fourteenth Hokage Mowa Sozo for a time in his youth and now owned by through the Nine Corps Organization.

LEGENDARY
It was an early morning in the leaf village's apartment complex, a morning that Shiryū was expecting to be able to sleep in, To his dismay there was a loud knocking at his door shortly after 6am kicking the sheets off he got out of bed and yawned. His crimson red hair was a complete mess and looked as if he had been shocked. Heading over to his wardrobe he pulled out his shirt and pants and quickly pulled them on running over to his front door he was surprised to see an official courier at his door with a scroll in their hand the courier was in a rush so they simply handed him the scroll and were gone as quickly as they had interrupted his sleep.

"Interrupting me on my day off training... The nerve of some people i swear"

Huffing as he spoke he moved back into his bedroom and took a seat on the bed, Opening up the scroll he yawned once again a breeze coming in through the window only worsened the state of his hair his eyes darted over the majority of the beginning of the scroll but a look of visible excitement came over his face halfway through.
Throwing the scroll up into the air he leapt off his bed and yelled out happily. Darting about his room he gathered his things and climbed out of the window scaling upto the roof of the building he perched on the edge making a half bothered attempt at trying to straighten out his hair only to give up when it wouldnt co-operate.

"First mission huh...guess i should make sure im not late on the first day of the job heheh.."

Taking a deep breath he stood up and fell backwards off the edge of the building laughing as he fell through the air only to land on a lower buildings rooftop, Taking off running his mind racing with the thoughts of what lay ahead.
Last edited: Jan 14, 2021

At the same moment, it was clear that the courier had a message that was designated for the young Uzumaki though it is one with such a discrete method. Why couldn't it be done through the Taiwa Scroll or through simpler means? It could be that it is due to the increase in the patrols that would cause numerous delay in such movement, on the other hand, it seems that it was made clear that Shiryu hasn't received a Taiwa Scroll after he settled himself into the Leafage Complex though after everything he went through it can be understood as he hasn't received his mission... though once he received the scroll from the Courier Ninja it was like a spur of wind that the messenger dispersed in such an incredible speed.

A voice can be heard inside the Uzumaki's dome the moment the scroll connects with the boy's hand.

Never misplace the Taiwa Scroll, that is in your hand it is your life.

A mission is assigned to Shiryu Uzumaki with space for another once it deems there's one available. "

The Scroll was relaying such an incredible amount of information into his head that would act as vital information for his mission. In this, it is confirmed to be an investigation mission in the Land of Thieves regarding a particular tool that was regarded as one of those constructed by the Uzumaki clan though its purpose is unknown for the most part though it is noted that an Uzumaki clansman in Land of Fire had requested immediate information on it and because there aren't any available shinobi beside a numerous Genin it was clear that Shiryu would be chosen to take the mission. Had Shiryu accept he would be teleported through the capabilities of the scroll into the Sachi Airports where he was able to enter and take a seat within the plane that was about to dispatch to Land of Thieves, noting that there are numerous empty seats near him suggesting that he may not be alone for the mission.